Where is sugarcane on the international agenda on plastics? 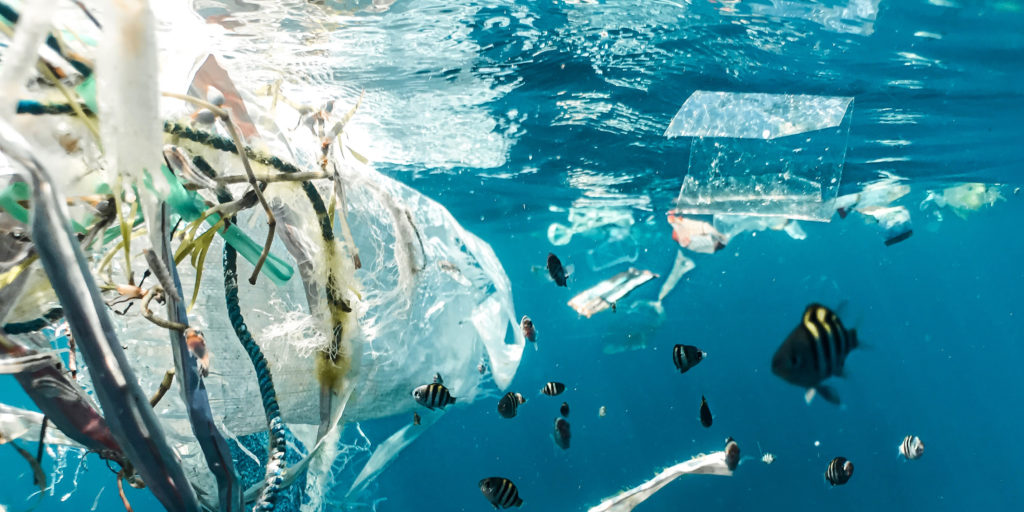 Bonsucro welcomes the news that 175 nations resolved to develop a legally binding international instrument to end plastic pollution. The resolution was agreed at a meeting in Nairobi, Kenya which took place between 28 February and 2 March.

At the beginning of the year huge global brands, including Bonsucro members Coca-Cola, PepsiCo, and Unilever called for an international agreement to end plastic pollution. The call came in a joint letter from over 70 businesses, published in January.

The instrument, to be drafted by 2024, should reflect diverse alternatives to address the full lifecycle of plastics, the design of reusable and recyclable products and materials, and the need for enhanced international collaboration to facilitate access to technology, capacity building and scientific and technical cooperation.

Plastic pollution has been a central cause of concern for marine and terrestrial biodiversity as well as human health. According to the United Nations environment programme, plastic production and disposal are also responsible for 15% of global greenhouse (GHG) emissions. This is where Bonsucro and the sugarcane sector can contribute to discussions. We will bring evidence and experience to the Intergovernmental Negotiating Committee (INC) on reducing greenhouse gas emissions from plastic production.

Recyclable, compostable, or biodegradable plastics can play an important role in reducing the climatic impact of plastics collection and disposal, but it is paramount to also look at emissions at the beginning of the chain and the feedstock used. A multitude of sectors have committed to move away from fossil-based plastics towards plant-based or biobased plastics.

We believe sugarcane and our sector have an important role to play. Sugarcane is the biggest commodity on Earth by biomass and is also one of the most efficient plants in converting solar energy into chemical energy, making it an ideal feedstock for future biobased plastics production. According to the European Bioplastics Association, substituting the annual consumption of fossil-based polyethylene with biobased polyethene could reduce 42 million tonnes of CO2 emissions into the atmosphere every year.

In Bonsucro’s strategic plan, we set a global commitment to reduce 30% of overall GHG emissions in sugarcane production and processing within the next five years, further strengthening the already large potential that the plant has.

However, the environmental and climatic benefits of biobased plastics must not be achieved at the cost of deforestation, environmental and ecosystems degradation, human rights abuses, or by driving social and worker’s rights issues in agricultural production and processing. To that end, it is critical that clear sustainability standards are applied at feedstock production and processing levels.

After two years of stakeholder consultations, we reviewed our globally recognised Production Standard, which ensures that sugarcane farming and milling respects human rights and protects the environment. The revised Standard includes strengthened criteria on important areas such as deforestation, use of agrochemicals, and soil management as well as social issues such as gender equality, wages, and workers’ rights.