The Bonsucro Standard is the first ever metric-based Standard for an agricultural feedstock. It measures the impact of the sustainable production of sugar cane. In 2008, we established three Technical Working Groups (TWGs). The experts are from sugar cane producing areas and reflect a balance of interest groups and global representation.

The period of public consultation for Version 1 was 60 days (in accordance with ISEAL) and the deadline for comments was 30th April 2009. Individuals, NGOs, producers, farmers, small-scale growers and companies took the time to comment.

Stakeholders were encouraged to comment on the Standard, and then Bonsucro embarked on a series of Stakeholder Outreach Meetings, engaging in face-to-face, field and factory meetings with producers and small-scale growers in sugarcane regions all over the world.

Over the same period, the same auditor conducted pilot studies using the Standard in Australia, Brazil, Dominican Republic, South Africa and India. The results of these audits gave a representative view of typical mill and field indicator values. These values were factored into Version 2.

TWG leaders reviewed the feedback they received on Version 1 from three sources: public comments, input from the Stakeholder Outreach Meetings, and the results from the pilot studies.

At Bonsucro’s Annual General Meeting, the Supervisory Board, Management Committee and TWG leaders discussed the proposed changes and approved both the content and the process that was followed. The result was Version 2.

Versions 1 and 2 of the Production Standard were part of the Standard Development Process. If you wish to access the comments received during the several public consultations and how we handled them, please contact nicolas@bonsucro.com.

Version 3 is the Production Standard we currently use for certification. It has been in operation since June 2011, and is currently under revision.

We wish to thank all those individuals and companies who have taken the time and effort to comment on the Standard.

Since the development of the Production Standard, Bonsucro continues to involve all stakeholders and has made the following progress: 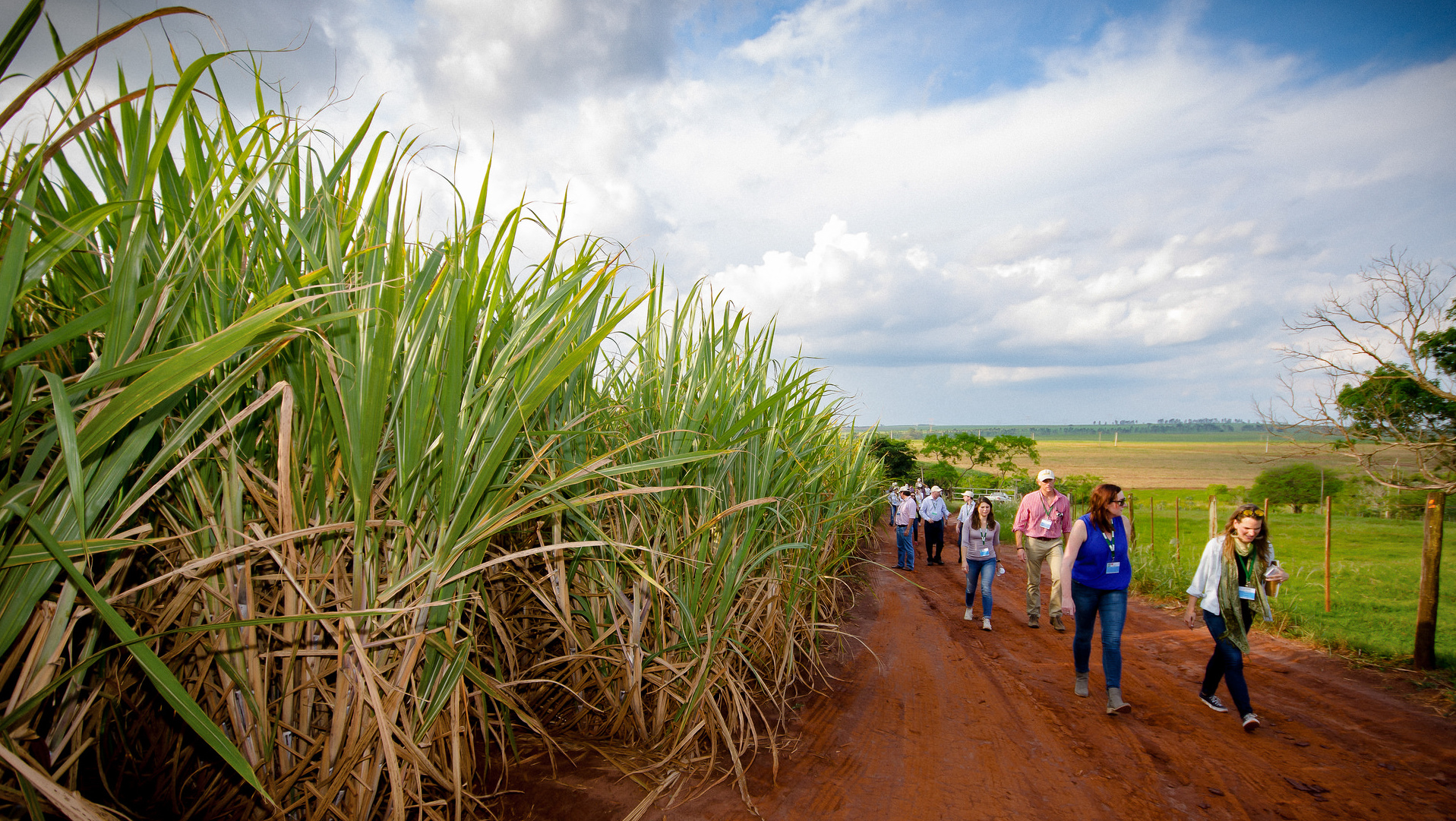 Sugar cane has been grown commercially for at least 400 years.
It is a commodity traditionally associated with bad practices, whether social, agricultural or mill-related . It is also an industry that has continued to steadily grow worldwide, despite ongoing environmental and social consequences. Many bad practices may have been abolished, but there are still occurences which need to be urgently addressed.

The question is: how?

The ILO published guidelines, and many countries are signatories to the ILO, but it is very difficult for one country to enforce these guidelines without running foul of WTO trade rules.

The answer lies in a voluntary scheme implemented by the private sector and involving both consumers and producers.

Sugar is a staple food and demand is consistent, rising by 2% worldwide every year. Millions of people depend on sugar cane cultivation and processing for their livelihoods, and in all sugar cane producing countries (over 50) it is a politically sensitive feedstock, subject to government protection and included as “sensitive” when it comes to trade arrangements.

At present there are approximately 21 million hectares of land under sugar cane production. This will rise another 7 million within the next ten years. This represents a dramatic acceleration of land usage for sugar cane and is the result of biofuel’s demand globally.

As the advantages of sugarcane/ethanol become more apparent, ethanol demand is likely to increase further over contentious commodities such as palm oil.

Back in 2005, the BSI perceived that the market environment was increasingly demanding evidence of sustainable products, and they saw an advantage in being able to certify (through labeling) that sugar cane-derived products can be produced by means of sustainable practices.

The root causes of many of the social and environmental problems in the world of sugar can be traced to the fact that sugar cane is largely if not exclusively grown in developing countries. These are countries where local environmental legislation is weak, social controls because of poverty and custom are almost non-existent, and ignorance and a lack of education have perpetuated bad farming practices which exacerbate agricultural problems.

The BSI recognised early on that if a Standard could be devised, then it would be possible to identify areas where better management practices could be deployed to fix the situation.

Their Standard (now the Bonsucro Standard) permits a simple, cost-effective audit to take place on farm and factory, and gives objective, non-prescriptive readings which permit an accurate assessment over time of whether adverse environmental and social impacts are being addressed.

BSI reached the stage where it needed to develop tools for self-assessment by farmers and millers to gauge whether they are in a position to invite certification against the BSI Standard. The process is difficult and can be time-consuming because growers and producers have to be introduced to the concept and encouraged to buy in to the system.

With many years of diligent hard work, and millions of tons of sugar and ethanol certified, BSI changed its name to Bonsucro in 2013.