Payment for environmental services in the context of sugarcane production 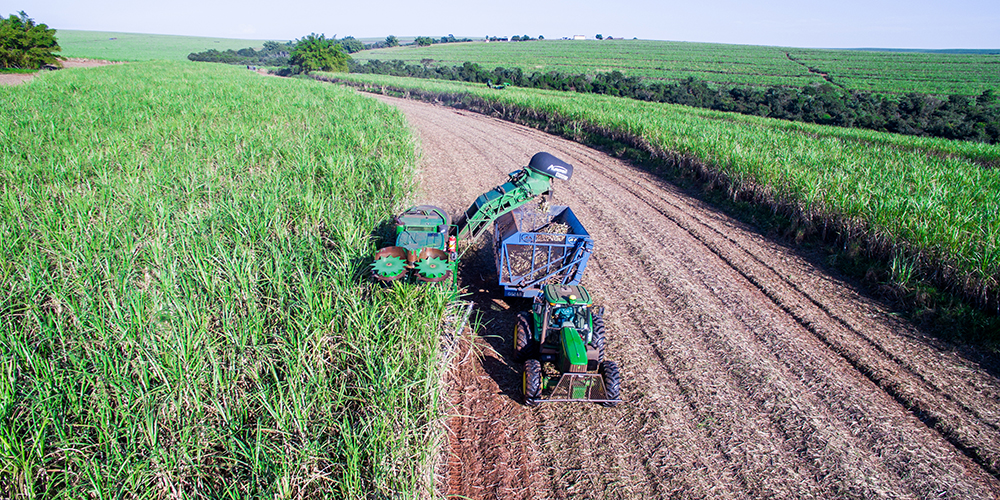 Environmental services are components of the ecosystem that can be consumed or used to produce human well-being. Landowners and farmers are in the unique position of being able to reduce environmental damage to local ecosystems and even act to conserve them.

The project was sponsored by Earth Innovation Institute under its Forests, Farms & Finance Initiative and executed by Bonsucro and its members Orplana (Organization of Associations of Sugarcane Producers of Brazil), Socicana (Association of Sugarcane Growers of Guariba) and Solidaridad Brazil. The project also received technical assistance from Geoflorestas consultancy.

Phase one – research and insight

The project’s initial desk-based research was carried out using key words relating to PES in both English and Portuguese in public sources of information. The data was then analysed to understand which were of particular interest or relevance in a sugarcane context. Each of the selected initiatives were classified into one of five categories: resources management, water resources management, biodiversity conservation, forest conservation or carbon credit. 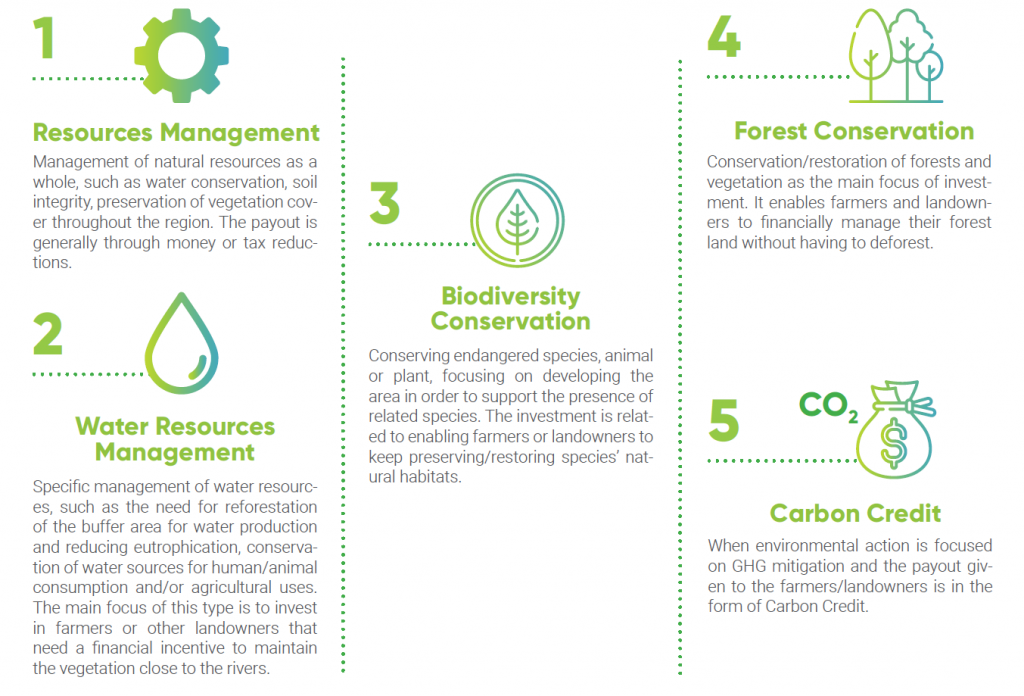 Executive summary tables with key information for each of the elected initiatives were then created. The projects were also plotted on both global and regional maps. These are all available to view here.

The objective of phase two was to deepen the initial learnings from phase one by consulting with specialists to explore the challenges and opportunities of PES in the sugarcane context. Fifteen stakeholders were interviewed – six from the public sector and nine from private institutions.

The virtual interviews were recorded, and all followed a semi-structured set of questions. The recordings were then analysed to rank the priorities of environmental services in each sector and collect the insights relating to the implementation of initiatives relating to sugarcane production.

The initial phase of the project showed 76 PES projects, with many that could provide teachings for the sugarcane sector. Fifty projects with the most relevance to sugarcane were included in the summary tables and maps. These 50 initiatives spanned 16 countries, across all continents.

PES programmes were recognised by all respondents in phase two as an important stimulus for environmental conservation practices. It was also widely stated that they can be very effective, but only if their criteria are clear. They can help to mobilise farmers and landowners to understand the real value of their land and offer incentives to conserve and restore forest areas.

Based on the interviews, it is possible to summarise three main benefits identified for PES initiatives:

The interviews revealed some common priorities of environmental services across both the public and the private sector. The top was biodiversity conservation, followed by forest conservation. Water resources management and carbon credits were also frequently mentioned. Some participants used the premise that, by preserving forests, would start a chain reaction and all other environmental services would be positively impacted.

The interviews gave a total of 236 raw insights into PES initiatives. These were then grouped into seven key insights, two of which are challenges and the remaining five are opportunities for PES programmes in the sugarcane sector.

Following on from the study, the aim is to address the challenges and explore the opportunities by a set of actions to advance with the PES agenda in Brazil, specifically in the context of sugarcane. The project concludes with five recommendations for the future.

Bonsucro will use the insights from this study to further inform work in Brazil. To find out more, you can read the full report in English or Portuguese.

Our Country Manager, Brazil, Livia Ignacio, will also talk about the study and its findings in two webinars. One will take place in Portuguese on 9 February and one in English on 12 February.