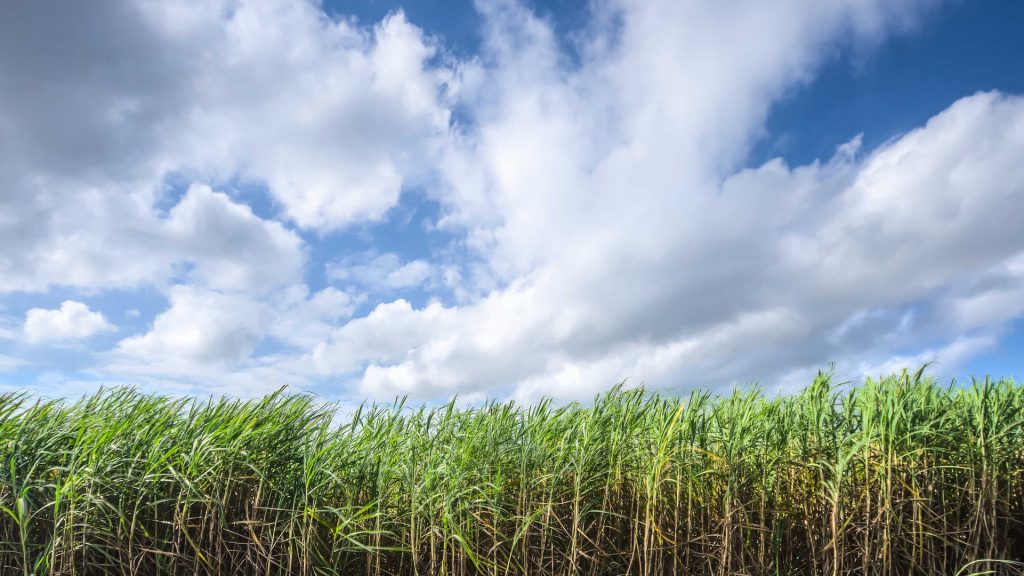 Bonsucro Ambassadors are spokespeople with the ability and experience to represent Bonsucro. They’re knowledgeable about us and what we do, and are highly respected in their region. An Ambassador acts as a Bonsucro advocate, but may also provide useful insights to assist us in achieving our vision. 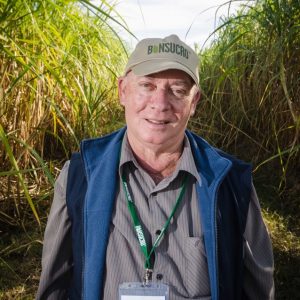 Robert Quirk has been growing sugar cane in the Tweed Valley Northern NSW Australia for over 50 years. He has held many industry roles – local, national and international – and still serves the industry at all levels today.

He has been awarded many honours for his work with the environment and sugarcane.

Robert’s practical hands-on research and peer-reviewed papers have seen him become a much sought after conference speaker in Australia and around the world. He has been an invited speaker in 30 countries, on topics as diverse as acid sulfate soil remediation, soil health, carbon accumulation in sugarcane, climate change and how we address it, bio-char and its benefits to sugarcane, and plant stone accumulation in sugarcane.

Robert continues to promote his passion for Bonsucro and sustainability at conferences and private visits to sugar areas around the globe.

Robert recently retired from the Board of Directors after 7 years of formal service to Bonsucro (as first Chair in 2009, until retirement in 2016). He was appointed by the Board as the first Bonsucro Ambassador to Australia in March 2016. Robert was a founding member of Bonsucro, and received Life Membership of Bonsucro in 2009 and the Bonsucro Sustainability Award in 2012. Robert is also an active member of the Australian Cane Farmers Association. 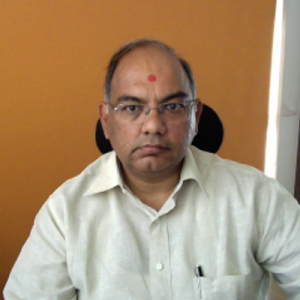 Kiran’s work as a Bonsucro ambassador will support our mission to ensure that responsible sugarcane production creates lasting value for the people, communities, business, economies and eco-systems for all cane-growing origins.

Kiran has over 20 years in the sugarcane industry, including working as the CEO for Bhopal Sugar Industries for 18 years. Kiran was also a Board Member for both Indian Sugar Mills Association (ISMA) and Indian Sugar Exim Corporation  (ISEC). Kiran has worked as an International Trading Partner at International Trading, and he will utilise his consultancy and networking to promote Bonsucro and strengthen relationships with members, as well as influence potential members and other stakeholders in India.

Do you know a potential Bonsucro Ambassador?

The Board has the power to appoint honorary Ambassadors. These are voluntary positions that provide us with a great opportunity to expand our reach and influence in specific areas of the world. If you know anyone who would make a great Bonsucro Ambassador, please get in touch.