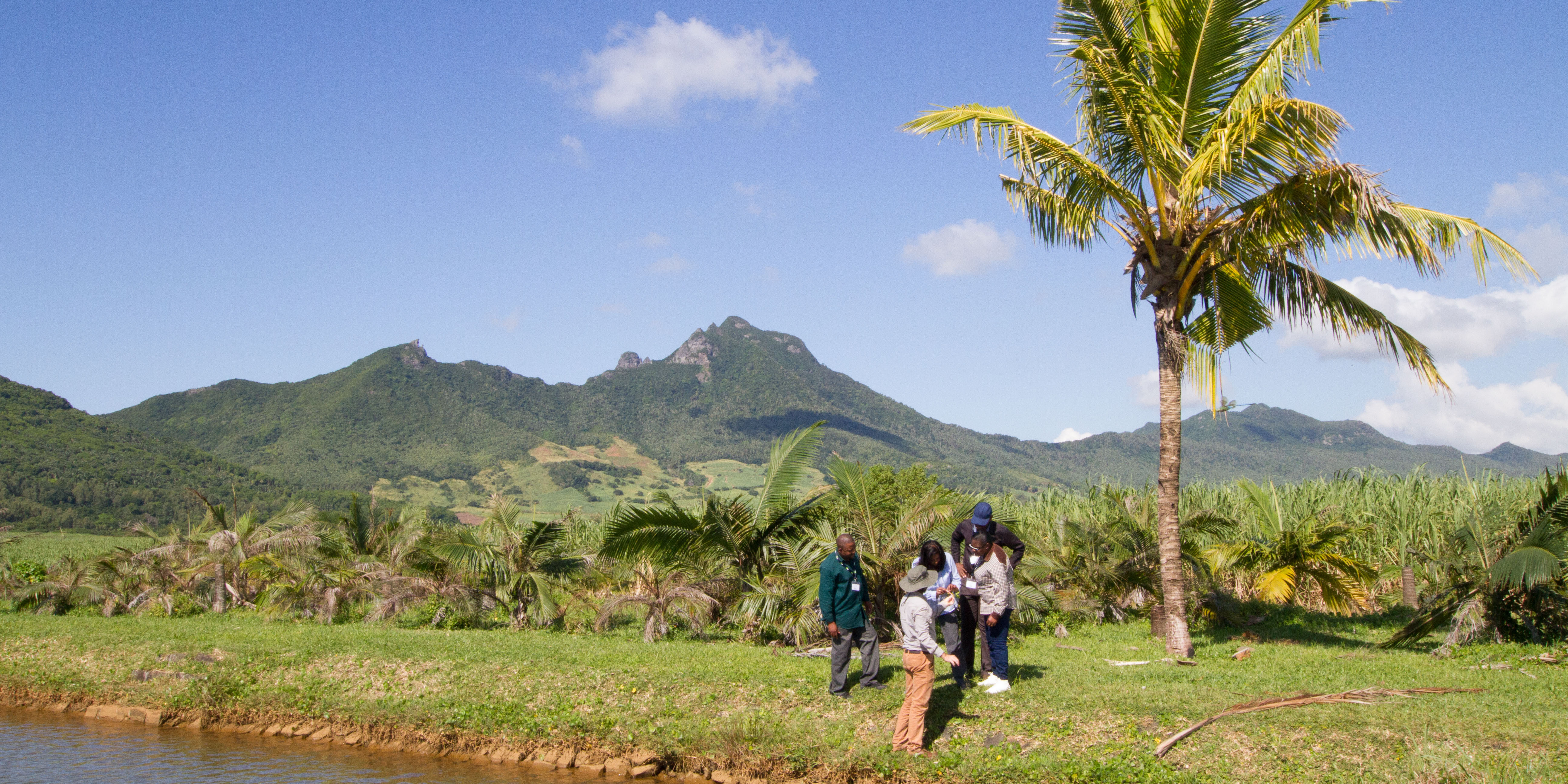 The Government of Mauritius has announced that it will offer a “50% refund on the costs related to certification, testing and accreditation with a view to achieving standards such as Bonsucro.” The announcement was made by Dr. the Hon. Renganaden Padayachy, Minister of Finance, Economic Planning and Development when he presented the national budget July 2021 to June 2022.

In Mauritius, almost 46,000 hectares of land is under sugarcane – which is about 55% of arable land. Around 300,000 tonnes of sugar are produced annually, making it a very important national crop. The Mauritian sugarcane industry is leading the way in sustainability in Africa and one of its mills, Omnicane, was the first to achieve Bonsucro certification on the continent in 2019.

Our data shows that globally, Bonsucro certified operators exceed their target yields by an average of 8.65 additional tonnes of sugarcane per hectare. However, the initial cost to implement more sustainable practices can be preventative for some sugarcane producers, so we welcome the news that producers can receive 50% refund on costs.

Bonsucro has been working with sugarcane producers in Mauritius since 2016 and have had a lot of positive engagement with the sector. In 2018, we held a Technical Week event which was attended at the Mauritius Sugarcane Industry Research Institute and representatives from sugarcane producers from various regions together with scientists and other stakeholders.

Overall, sustainability plays a central role in the new national budget for Mauritius. Ken Poonoosamy, Chief Executive Office at the Economic Development Board of Mauritius, said, “There are significant economic as well as environmental benefits to be garnered by accelerating our move towards sustainability.”

The budget looks ahead to sustainable energy production and a way to grow the economy, rather than rely on fossil-based fuel imports. The flagship measure is a new National Biomass Framework which offers a guaranteed price of 3,300 Mauritian rupees per tonne of sugar produced as value for bagasse. This is an increase from 100 Mauritian rupees which had been the case since the 1980s. with the new retribution bagasse is being remunerated at its real calorific value, a claim which sugarcane producers had been requesting for decades. The new price represents about 85 USD per tonne of sugar which is most welcoming at a time of low sugar prices. The idea is to encourage more landowners to engage in the production of renewable energy from biomass, while ensuring a more equitable contribution of the cane industry to support all categories of sugarcane farmers.

Boudewijn Goossens, Regional Director, Africa Middle East, said “Bonsucro is pleased with the incentive introduced by the Mauritius Government because it will stimulate sugarcane producers and processors to improve sustainability performance and achieve certification. The industry in Mauritius is creating an opportunity to promote itself as a green producer of sugarcane related products. This will be supported by markets as increasingly companies are looking for more sustainable business deals.”

The national budget announcement coincides with Bonsucro’s new strategic plan which according to Mauritian born Dr Jean Claude Autrey, Chair of Bonsucro Board of Directors: “reflects our confidence both in the future of sustainable sugarcane and in the contribution that Bonsucro will make for the benefit of all its stakeholders. Sugarcane has an essential and positive role to play in the world’s economic and environmental future.”

The financial incentive for sustainability and the focus on using bagasse as an energy source is aligned with Bonsucro’s new strategy and we hope to collaborate with the sector in Mauritius to make a positive impact for all.