How is sugarcane advancing the biofuel agenda? 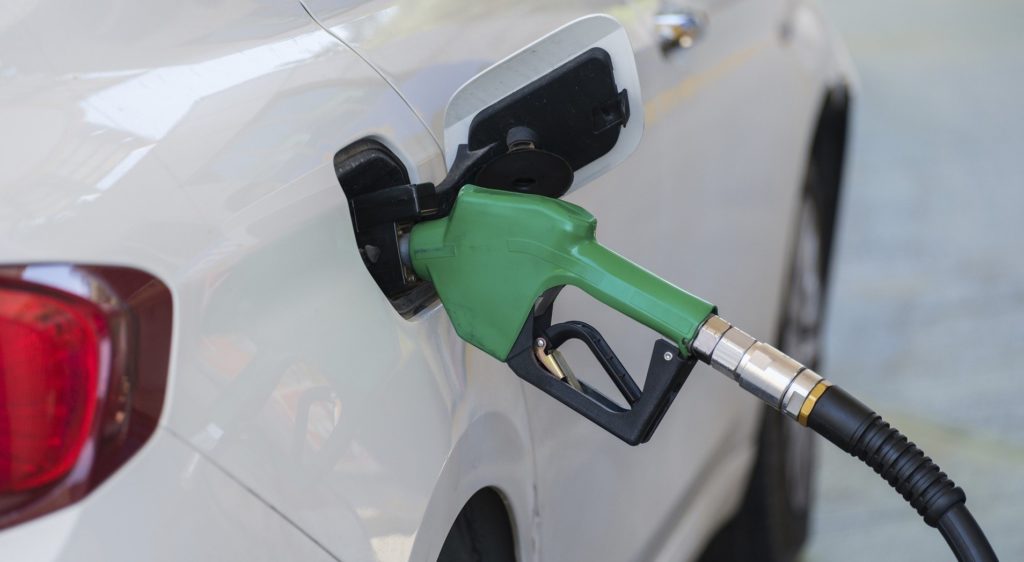 Biofuel offers an alternative source to fossil fuels and has a lot of potential to help reduce emissions. This world biofuel day, we take a look at how sugarcane is helping to advance the biofuel agenda.

As a clean, affordable and low-carbon biofuel, sugarcane ethanol has emerged as a leading renewable fuel for the transportation sector. Ethanol contributes to decarbonising transport when it is used in its pure form, or when it’s blended with gasoline. Ethanol produces up to 90% less greenhouse gas (GHG) emissions compared to fossil fuels, performing better than any other liquid biofuel produced today on a commercial scale. Sugarcane ethanol has been a mainstream fuel in Brazil since the 1970s and replaced over 3.20 billion barrels of gasoline between 1975 and 2020.

Besides Brazil, other countries such as New Zealand and Malaysia are creating ethanol mandates for transport. Brazil and India have agreed to work together to form an alliance for biofuels and bioenergy. A decision that came after the Brazilian Minister of Mines and Energy visited India in April.

A delegation from India, formed by representatives of the Indian Association of Sugar Mills, recently visited Brazil to learn about ethanol production, the technology available and the hybrid cars. The group were accompanied by Brazilian mill association, UNICA.

This week, India announced a bill to promote the use of ethanol and biomass for energy and feedstock.

While diverting from fossil fuels is essential to meet climate goals, there are considerations to make on the sustainability of biofuel feedstocks: are lots of agrochemicals applied to plants? Is excessive water used? Are workers paid fairly? Do they have access to the right personal protective equipment? For sugarcane production, working towards certification against the Bonsucro Production Standard can address all of these challenges.

Ethanol imported into Europe must be produced in compliance with the EU Renewable Energy Directive. To enable our members to do this, we developed the Bonsucro EU-RED Standard as a voluntary add-on for sugarcane producers that export ethanol to Europe. The European Commission recognised Bonsucro’s compliance with the EU RED, and more recently with the EU RED II. We also offered virtual training sessions for this Standard.

The future of biofuels

It’s clear that Biofuel adoption is growing. National policies and mandates supporting the transition signals there is potential for sugarcane producers to benefit. In addition, the discussion on sustainable aviation fuels is gaining momentum.

Bonsucro is here to support members and the sugarcane sector. Whether that’s offering guidance on certification and the EU RED II scheme, sharing news and updates about biofuels, or offering our expertise on sustainability to inform policy decisions.

If you would like to talk to someone at Bonsucro about sugarcane ethanol and biofuels, email info@bonsucro.com.