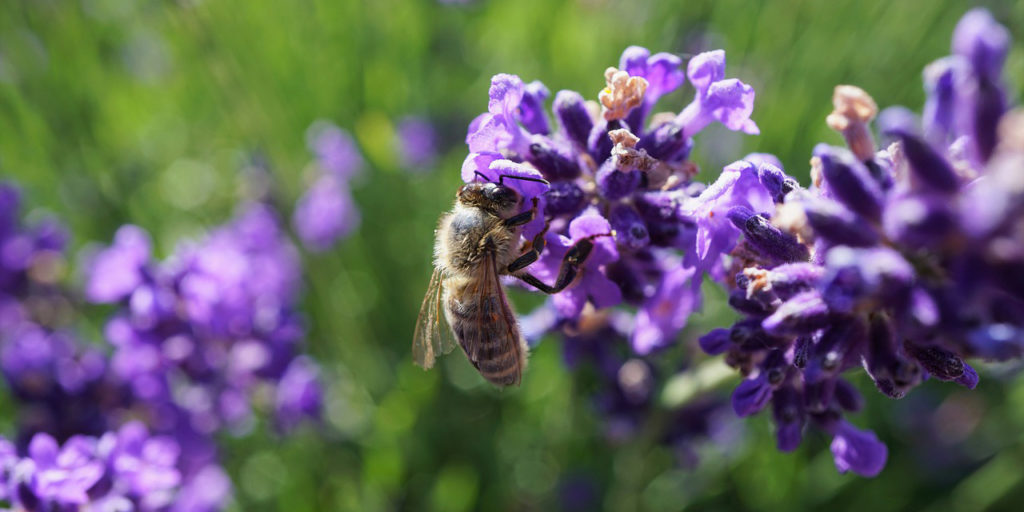 The proposed law includes goals across Europe to increase biodiversity on farmland, reverse the decline of pollinators, and cut the use of pesticides in half by 2030, in quantity but also the level of risk they pose to the environment. Countries in the European Union will also have to produce national plans that will help to achieve the goals.

EU environmental commissioner Virginijus Sinkevičius talked about the fact these issues are now urgent. He said that very often in “discussions about climate change we forget about importance of ecosystems and what a huge work they do as regards the absorption of CO₂ emissions.”

Sustainability is a central theme of a lot of policies currently being developed in Europe. Although the new restoration law only covers land in Europe, updates to other policies could see products imported into the EU being required to demonstrate that they do not damage the environment or biodiversity.

Agriculture relies on healthy ecosystems. The Institute for European Environmental Policy released a paper earlier this year that shows “climate change, biodiversity loss and soil degradation are already affecting food production, in the EU and worldwide.” That’s why “Actively manage biodiversity and ecosystem services” is a central principle of our Production Standard.

Historically, our Production Standard has informed the best agricultural practices in sugarcane. The Standard has also set limits on the amount of fertilisers and pesticides used per hectare. Certification data  confirms that producers are carefully managing their agrochemical use. In January we published our new Production Standard which strengthens environmental indicators.

How is sugarcane advancing the biofuel agenda?

Biofuel offers an alternative source to fossil fuels and has a lot of...

Bonsucro welcomes the news that the United Nations General Assembly has...

In May we closed applications for the first grants available through the...