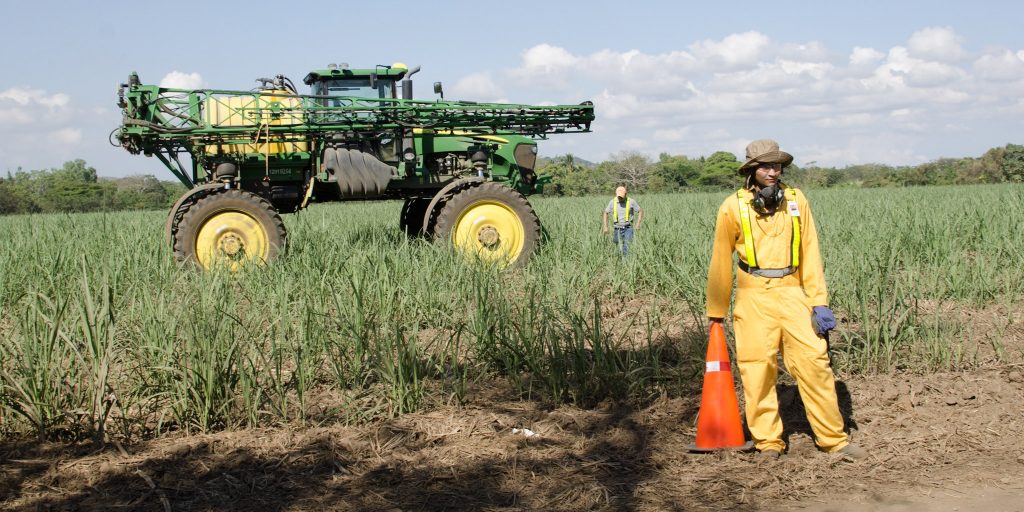 The Bonsucro Production Standard helps farmers and millers to measure their productivity alongside their social and environmental impacts. It is a metric system that enables organisations to improve their business performance.

As part of our commitment to continuous improvement, we are revising the Bonsucro Production Standard to ensure it remains current and covers the most pressing and important issues in sugarcane sustainability.

Making changes to the Production Standard takes time and a great deal of work. To tackle the project, we formed a working group comprised of 15 international experts that represent a range of organisations – from farmers and millers to NGOs, consultants and brands.

Over the past 18 months, the working group has discussed and debated the intricacies of the changes proposed. The process began with a launch and a pre-consultation survey at Bonsucro Global Week in Thailand in March 2019. Since then, we have held more than 60 hours of meetings with the working group. We have also hosted seven meetings with various stakeholder groups around the world to help inform the necessary changes.

After careful consideration, the working group proposed a series of changes which were put to a 10-week public consultation period. This concluded at the end of July. During the consultation, we held over 27 hours of webinars in four languages that covered the different thematic changes. Representatives attended the webinars from 35 different countries whose attendance and questions made valuable contributions to the process.

To ensure we captured everyone’s opinion, we invited our stakeholders (both members and non-members) to submit feedback to us. We received 188 feedback forms, 356 individual comments and 29 letters in support of the Production Standard revision. We are very grateful that so many people were able to give their time and energy to share their opinions. Every single comment will be read and considered by the working group.

Nahuel Tuñon is our Standards Manager and is leading the revision process. He said, “The public consultation was a big success. We had very useful and engaging questions during every single webinar. I’m really happy with the feedback we received – it will give the working group the scope they need to develop the second draft.”

The end of the Public Consultation marks an important step in the process, but there is still a long way to go. The working group will read every comment submitted and their responses will be available publicly. The feedback will inform the second draft which we expect to be ready by the end of 2020.

While we are working through the comments, we are also are looking for an external organisation to develop the implementation guidance to the new Production Standard. The call for proposals is available to download here. The deadline to send your submissions is 18 September 2020.